NOTE: CPRS doesn’t have a formal position on any specific legislative proposal regarding the WEP; however, since the employees and retirees of CPRS members are directly affected by this provision of the Social Security law, we will continue to monitor these issues and provide updates as appropriate..

The Windfall Elimination Provision (WEP) is a federal law that applies to individuals who receive a pension from a public-service job that is not covered by Social Security.  If the public pensioner also worked in a Social Security-covered job for at least 10 years, the WEP creates a public pension offset that can greatly reduce that person’s Social Security benefit.

The WEP was created by Congress in 1983 so that Social Security could distinguish between two types of workers: 1) those who earn pensions from primary jobs in non-covered employment, but whose low-wages or short work records in secondary jobs make them appear to be low-wage careerists to Social Security; and 2) workers who actually spent their entire work lives in low-wage jobs. 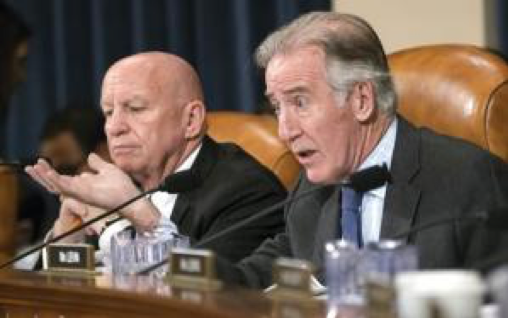 Chairman Neal has reintroduced the Public Servants Protection and Fairness Act of 2021. The legislation establishes a new, fairer formula that will pay Social Security benefits in proportion to the share of a worker’s earnings that were covered for Social Security purposes. This provision is coupled with a benefit guarantee ensuring no benefit cuts relative to current law for all current and future retirees. Current WEP retirees will receive $150 a month in relief payments.

In the last Congress, Ranking Member Brady introduced the Equal Treatment of Public Servants Act of 2019. Brady reforms the Social Security Act by replacing an unfair WEP formula for calculating benefits with a new, fairer formula that treats teachers, police officers, firefighters, and other public servants like the rest of America’s workers. Mr. Brady has yet to reintroduce his legislation in the current Congress.

In addition to Chairman Neal’s WEP reform bill, there is a House bill (H.R. 82) that would fully repeal both the WEP and the Government Pension Offset (GPO).