The Coalition to Preserve Retirement Security (CPRS) is the leading voice and preeminent organization in Washington, D.C. dedicated to opposing efforts to force public employers and their workers to participate in the Social Security Program. CPRS members include major public employee retirement systems and national, state and local employee, employer, and  retiree organizations. Our mission is to protect the current structure of public sector retirement plans.

Tom Lussier, CPRS Administrator, recently announced that Don Marlais would be re-joining the CPRS team as the coalition’s DC Advocate. Don has a long history of representing the interests of CPRS as an associate at David Vienna & Associates and as Vice President of Lussier, Gregor, Vienna & Associates (LGV&A). Don received his law degree from Santa Clara University and holds an LLM in Securities and Financial Regulation from Georgetown. He is a member in good standing of the State Bar of California, the Bar for the District of Columbia, US District Courts, US Tax Court, and the Supreme Court of the United States. He is currently the Principal at Lincoln Park Associates in Washington, DC.

The Coalition to Preserve Retirement Security (CPRS) will convene for its 2020 Annual Meeting on Monday, March 2nd at the Westin Washington D.C. City Center. The meeting will take place in the Ashlawn South Room beginning at 4:00 PM. The agenda will include an update regarding the state of Social Security reform initiatives, legislation to reform WEP, and plans to update CPRS’ report on the impact of Mandatory Social Security on state and local plan sponsors. The meeting is held annually in conjunction with the NASRA/NCTR Legislative Conference and the NIRS Policy Conference. 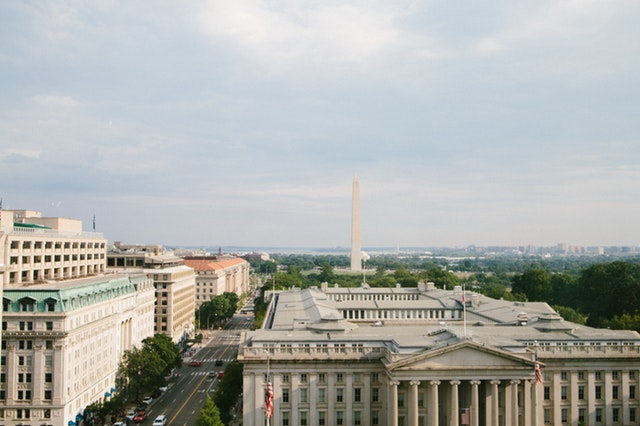